This is the heart practice of Kadampa Buddhism – the daily practice of Kadampa practictioners. It consists of prayers to Je Tsongkhapa and his Dharma protector Dorje Shugden, and includes a meditation on one of the stages of the path to enlightenment (“Lamrim”). Heart Jewel puja lasts about 45 minutes. 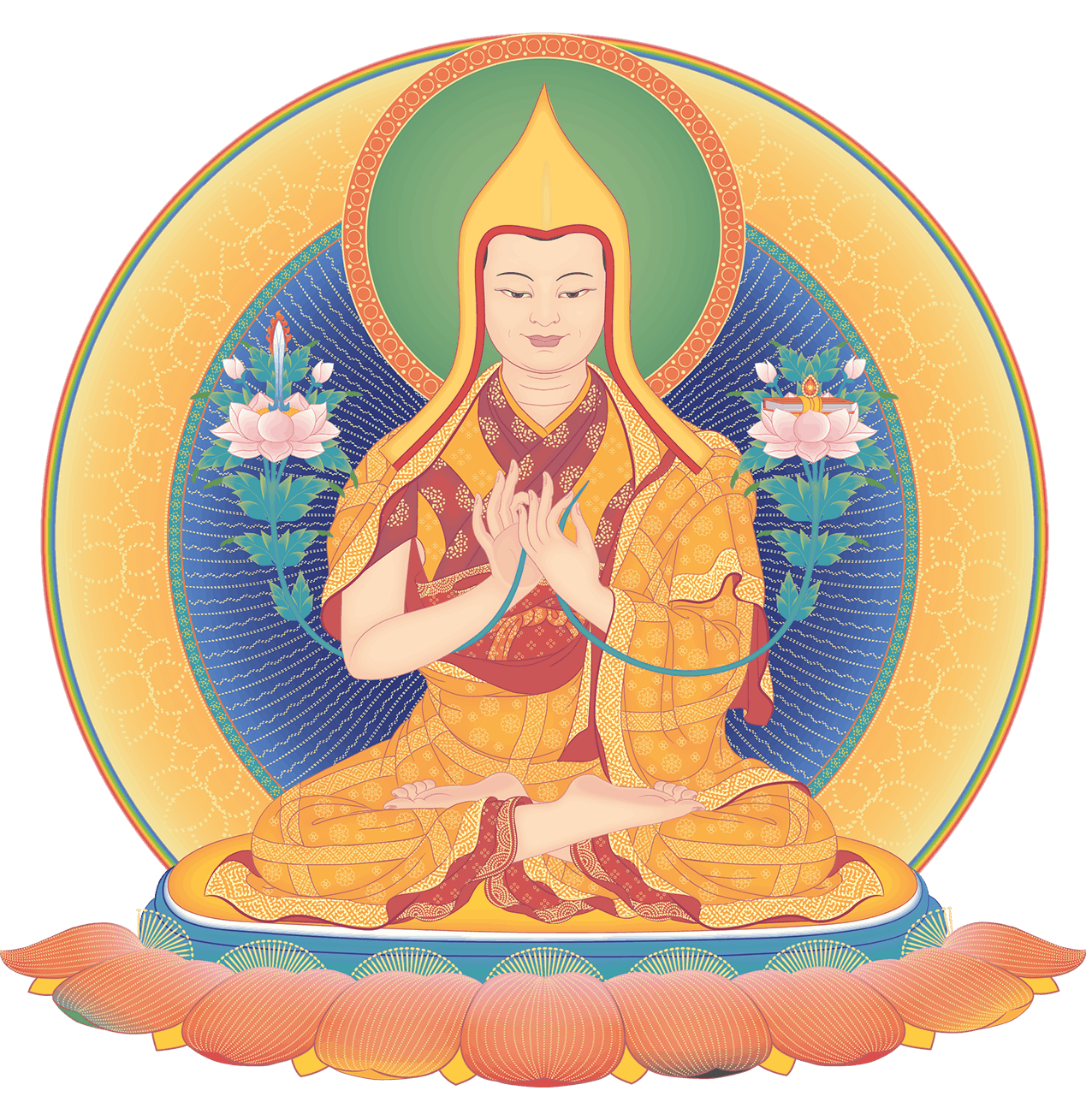 Je Tsongkhapa was a great 14th century Tibetan Buddhist Master who promoted and developed the Kadampa Buddhism that Atisha had introduced three centuries earlier. His followers became known as the ‘New Kadampas’, and to this day New Kadampas worldwide study his teachings and strive to follow his pure example.

We offer a number of different types of classes for all levels of interest. By joining our mailing list, you will get to know in advance what’s coming up during the next month. Its all aimed at helping you develop self insight.